Green, renewable energy is used by even the largest companies in the world, such as GOOGLE or IKEA.

In 2017, GOOGLE has announced that it intends to buy both wind and solar generated energy and as much as the company needed to operate its products in that year. Meanwhile, IKEA strives to become energy-independent and to produce all energy needed to run the company from renewable sources. 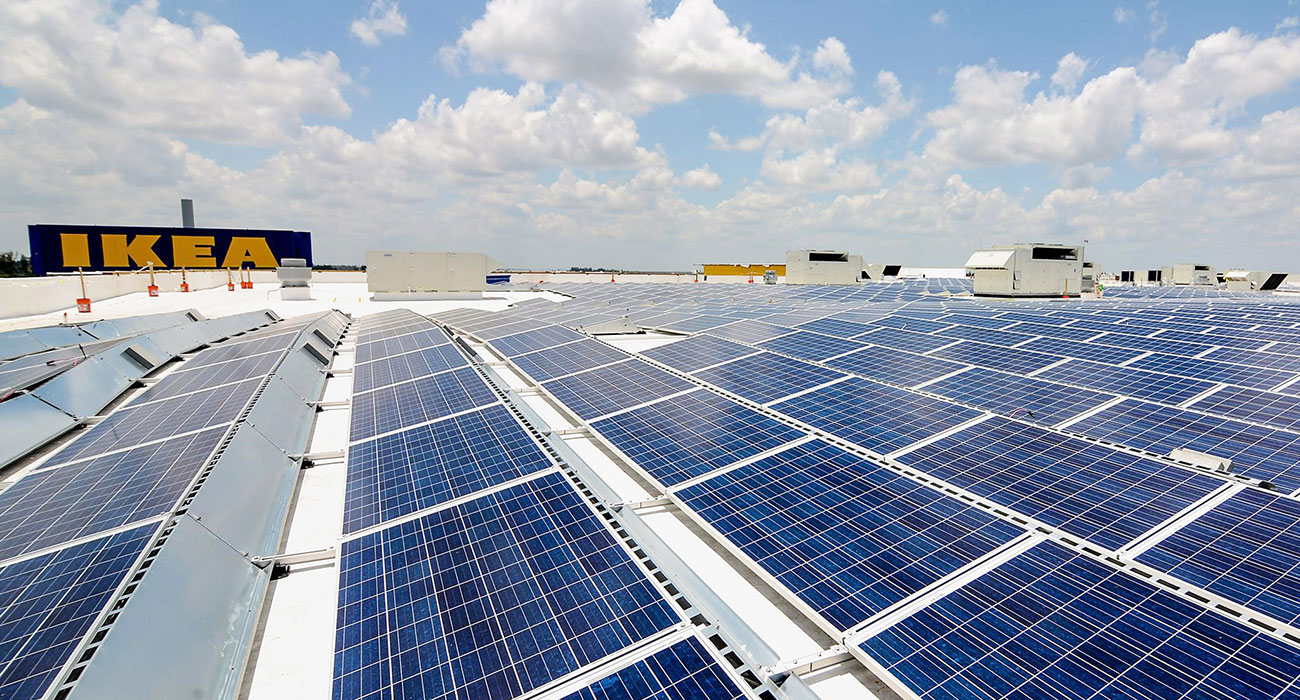 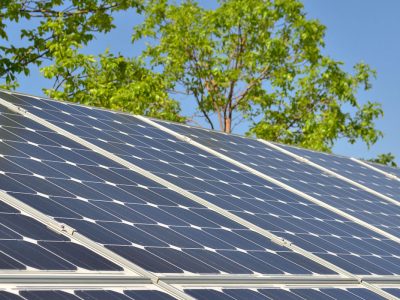 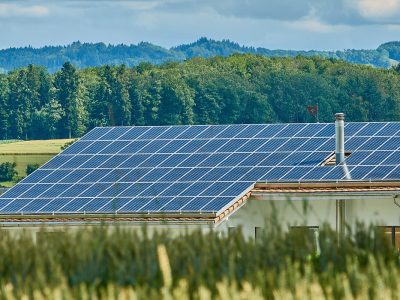 Next Post (n) There is a record-equaling State support for solar power plants announced for 2019!